What is a Chatbot? 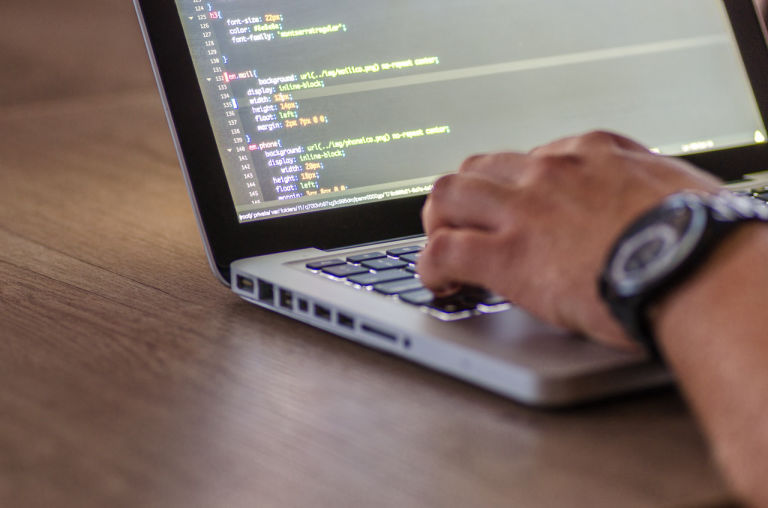 A chatbot is a service, powered by rules and sometimes artificial intelligence (AI), that you interact with via a chat interface.

It is often designed to convincingly simulate how a human would behave as a conversational partner via auditory or textual methods. Chatbots are typically used in dialog systems for various practical purposes including customer service or information acquisition.

Some chatbots use sophisticated natural language processing (NLP) systems, but many simpler systems scan for keywords within the input, then pull a reply with the most matching keywords, or the most similar wording pattern, from a database.

AI (in the form of natural-language processing, machine learning, and deep learning) makes it possible for chatbots to “learn” by discovering patterns in data. Without training, these chatbots can then apply the pattern to similar problems or slightly different questions. This ability gives them the “intelligence” to perform tasks, solve problems, and manage information without human intervention.

Depending on how the specific bots were programmed, we can divide them into 2 large groups: working according to pre-prepared commands (simple chatbot) and trained (smart or advanced chatbot).

Simple chatbots work based on pre-written keywords that they understand. Each of these commands must be written by the developer separately using regular expressions or other forms of string analysis. If the user has asked a question without using a single keyword, the robot cannot understand it.

Smart chatbots rely on AI when they communicate with users. Instead of pre-prepared answers, the robot responds with adequate suggestions on the topic. In addition, all the words said by the customers are recorded for later processing.

With bots, the possibilities are endless. The opportunities provided by chatbot systems go far beyond giving responses to customers’ inquiries. They are also used for other business tasks, like collecting information about users, helping to organize meetings and reducing overhead costs. There is no wonder that size of the chatbot market is growing exponentially.

Messaging apps. Many companies' chatbots run on messaging apps like Facebook Messenger (since 2016), WeChat (since 2013), WhatsApp, Line, Telegram, or simply via SMS. They are used for B2C customer service, sales and marketing.

In 2016, Facebook Messenger allowed developers to place chatbots on their platform. There were 30,000 bots created for Messenger in the first 6 months, rising to 100,000 by September 2017.

Many banks and insurers, media and e-commerce companies, airlines and hotel chains, retailers, health care providers, government entities and restaurant chains have used chatbots to answer simple questions, increase customer engagement, for promotion, and to offer additional ways to order from them.

Company internal platforms. Other companies explore ways they can use chatbots internally, for example for Customer Support, Human Resources, or even in Internet-of-Things (IoT) projects. Overstock.com, for one, has reportedly launched a chatbot named Mila to automate certain simple yet time-consuming processes when requesting for a sick leave. Other large companies such as Lloyds Banking Group, Royal Bank of Scotland, Renault and Citroën are now using automated online assistants instead of call centres with humans to provide a first point of contact.

Toys. Chatbots have also been incorporated into devices not primarily meant for computing such as toys. Hello Barbie is an Internet-connected version of the doll that uses a chatbot provided by the company ToyTalk, which previously used the chatbot for a range of smartphone-based characters for children. These characters' behaviors are constrained by a set of rules that in effect emulate a particular character and produce a storyline.

The evolution of AI is now in full swing and chatbots are just the tip of the iceberg. Today the number of users of messaging apps like WhatsApp and Skype is skyrocketing, Facebook Messenger alone has more than 1.2 billion monthly users. With the spread of messengers, virtual chatterbots that imitate human conversations for solving various tasks are becoming increasingly in demand.

It is no surprise that in 2018, texting is the number one preferred channel for customer service. A Twilio study found that 89% of consumers would like to use messaging to connect with businesses.

But consumers want more than just one-way communication with businesses and generic mass texts. 85% not only want to receive information but also reply or engage in a conversation with the business. This is where chatbots come in.

Basically every business in the world will eventually have a chatbot because of how effortless and simple they make customer interactions. So it makes sense that the next phase of the internet will be chatbots.

Interested and have more questions? Chat with us via our in-house Brandchat app (available in web and mobile versions). 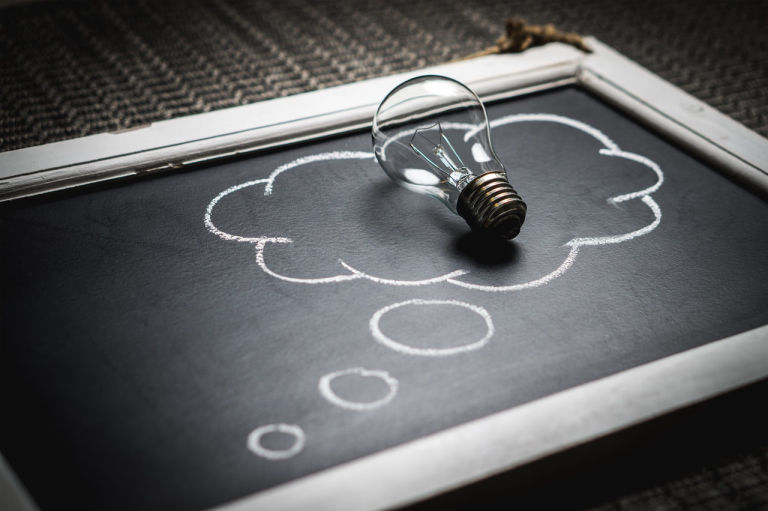 Why Do Businesses Need Chatbots?

When it comes to why businesses need chatbots, various reasons come to mind. Some of these include automation of routine tasks, and simultaneou… 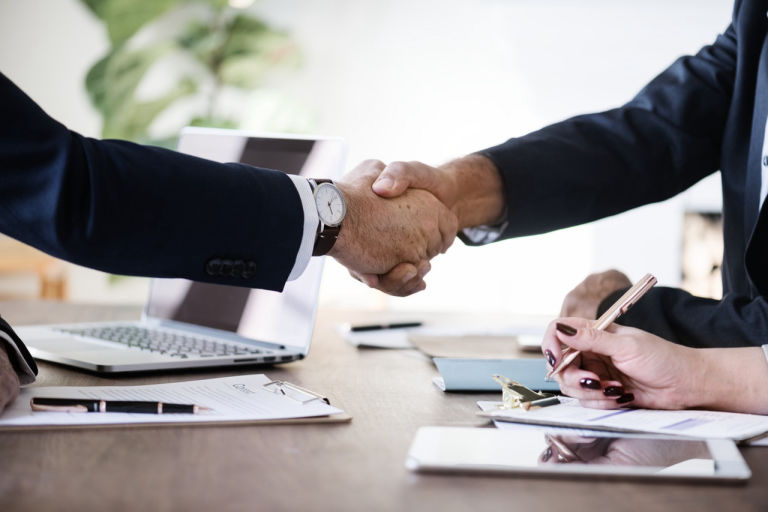 How are Chatbots Created?

Facebook recently released a host of data proving the value of chatbots for business:2 billion messages are sent between people and businesses …

Have any questions? Just enter your email below and we will connect with you shortly.